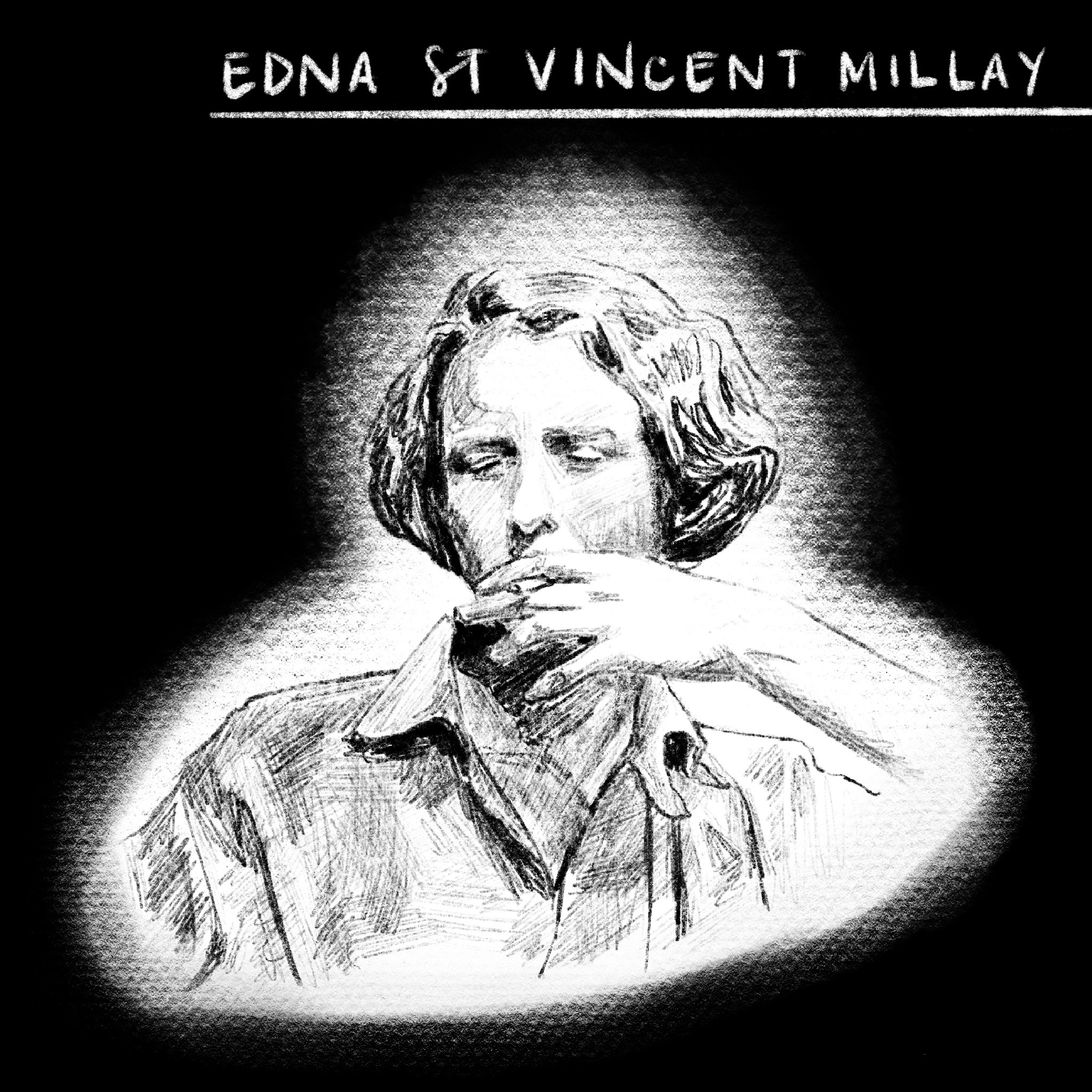 I saw the below quote posted on @__nitch today and since @reginaaustinart had already made me this truly transcendent Toni Morrison, it felt fitting to share them on day two of #womenshistorymonth

“I am staring out the window in an extremely dark mood, feeling helpless. Than a friend, a fellow artist, calls…he asks, “How are you?” And instead of “Oh, fine…and you?” I blurt out the truth: “Not well. Not only am I depressed, I can’t seem to work, to write; it’s as though I am paralyzed, unable to write anything…I’ve never felt this way before…” I am about to explain with further detail when he interrupts, shouting: “No! No, no, no! This is precisely the time when artists go to work…not when everything is fine, but in times of dread. That’s our job.” I feel foolish the rest of the morning, especially when I recalled the artists who had done their work in gulags, prison cells, hospital beds; who did their work while hounded, exiled, reviled, pilloried. And those who were executed…This is precisely the time when artists go to work. There is no time for despair, no place for self-pity, no need for silence, no room for fear. We speak, we write, we do language. That is how civilizations heal.” 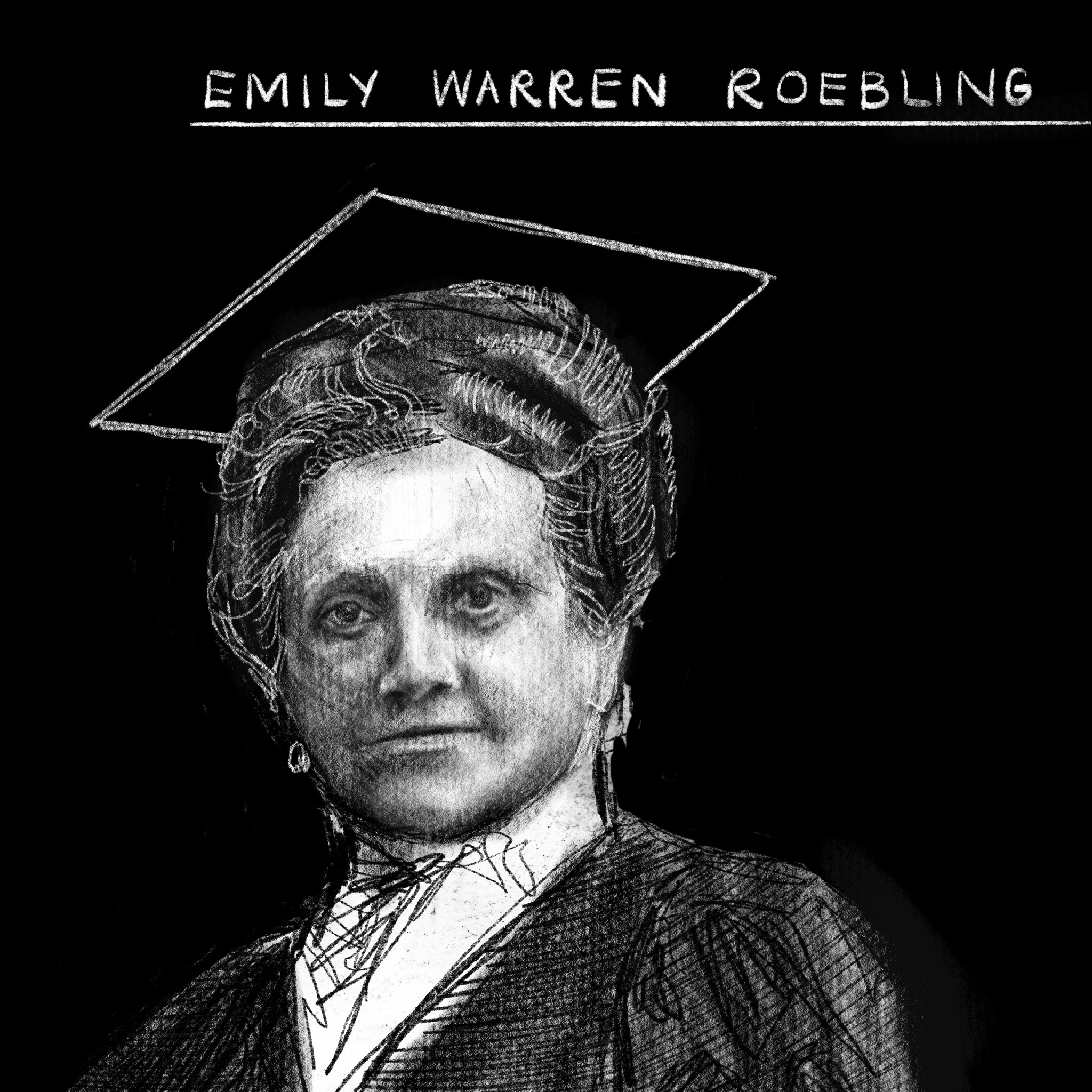 It’s Women’s History Month. Wow! A whole month just for us. So generous.

I certainly don’t want to miss out on day one, so here’s a quickie on a woman who did all the work while the Roebling men get most of the credit.

Emily was born in 1843 into a family that supported her education. She met herself a nice man named Washington, the son of Brooklyn Bridge designer John Roebling, got married and travelled to Europe to study caissons, as one does, and had a son while abroad.

Shortly after returning to New York, John Roebling was dead from typhus and Washington became chief engineer. He soon fell ill and was bed-ridden from decompression disease. Emily took over: managing, liaising and politicking between city officials, workers, and her husband’s bedside. Her dedication to the completion of the Brooklyn Bridge was unyielding.

She would become the first person to cross the bridge by carriage — carrying a rooster with her for good luck. Later in life, Emily studied law at New York University and argued in an Albany law journal article for equality in marriage.

Today a plaque can be found on the bridge which reads: “Back of every great work we can find the self-sacrificing devotion of a woman.”

Ain’t that the truth.