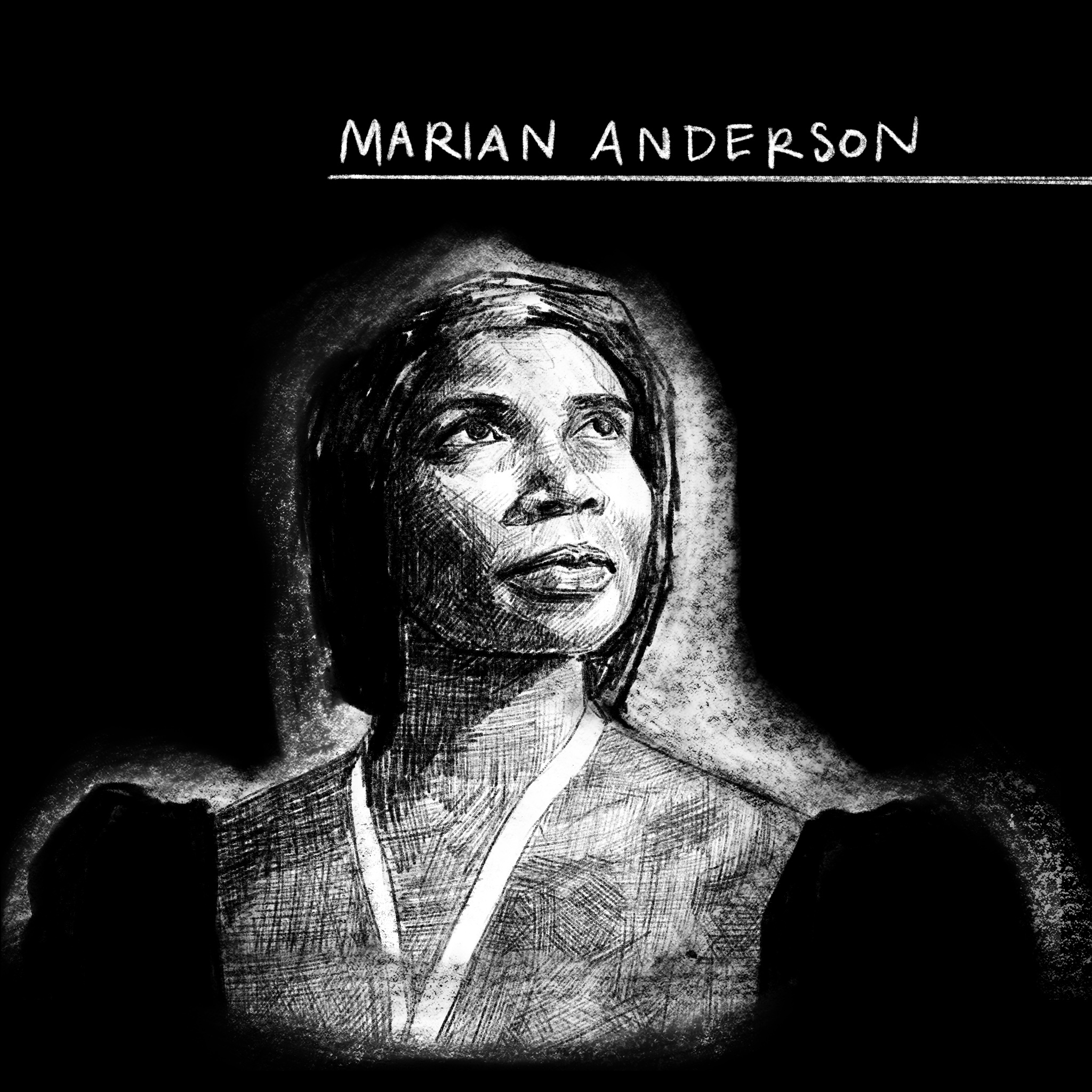 Born February 27, 1897 in Philadelphia, Marian was one of the most celebrated singers of the 20th century. You have likely seen the black and white image of her singing  in front of the Lincoln Monument, a gaggle of microphones huddled in front of her and Lincoln looming large behind her own regal figure. That 1939 performance, attended by 75,000 people with millions more listening on the radio, awakened the consciousness of an entire county.

It was not meant to happen that way.

Marian had been scheduled to sing at DC’s Constitution Hall but the Daughters of the American Revolution said no thanks, we don’t want black people here. She had performed to packed houses across Europe, to kings and queens, yet was denied the right to sing in her own country’s capital because she wasn’t white.

Eleanor Roosevelt, a DAR member and long-time supporter [FDR and ER invited Marian to perform at the White House back in 1936, the first African-American to do so], resigned in protest and wrote about it in her wildly popular newspaper column. The DAR did not relent.

When she made her Metropolitan Opera debut in 1955, Marian became the first black singer to perform there. She gave her last recital at Carnegie Hall on April 18, 1965 and in 1984 was the first recipient of the Eleanor Roosevelt Human Rights Award of the City of New York. 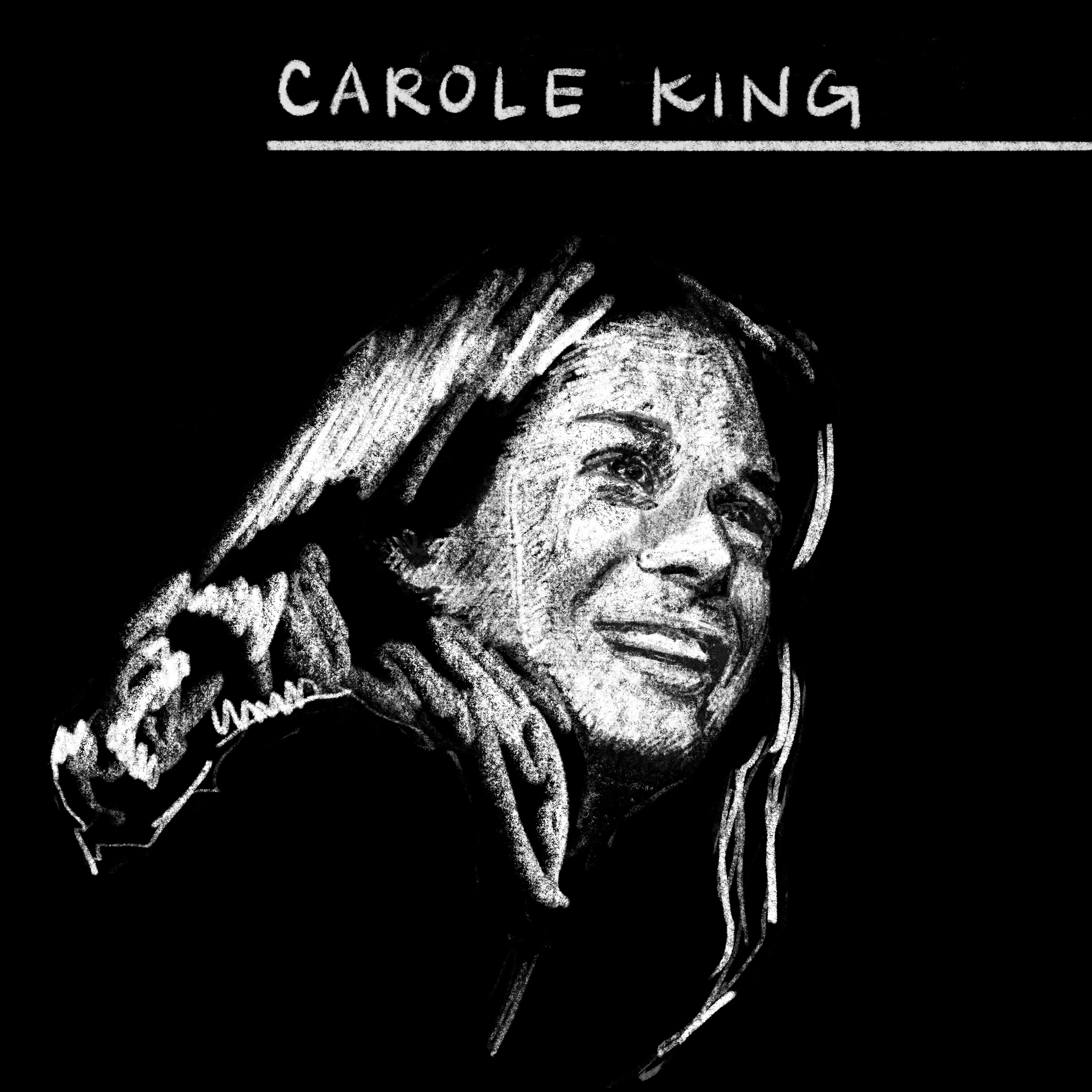