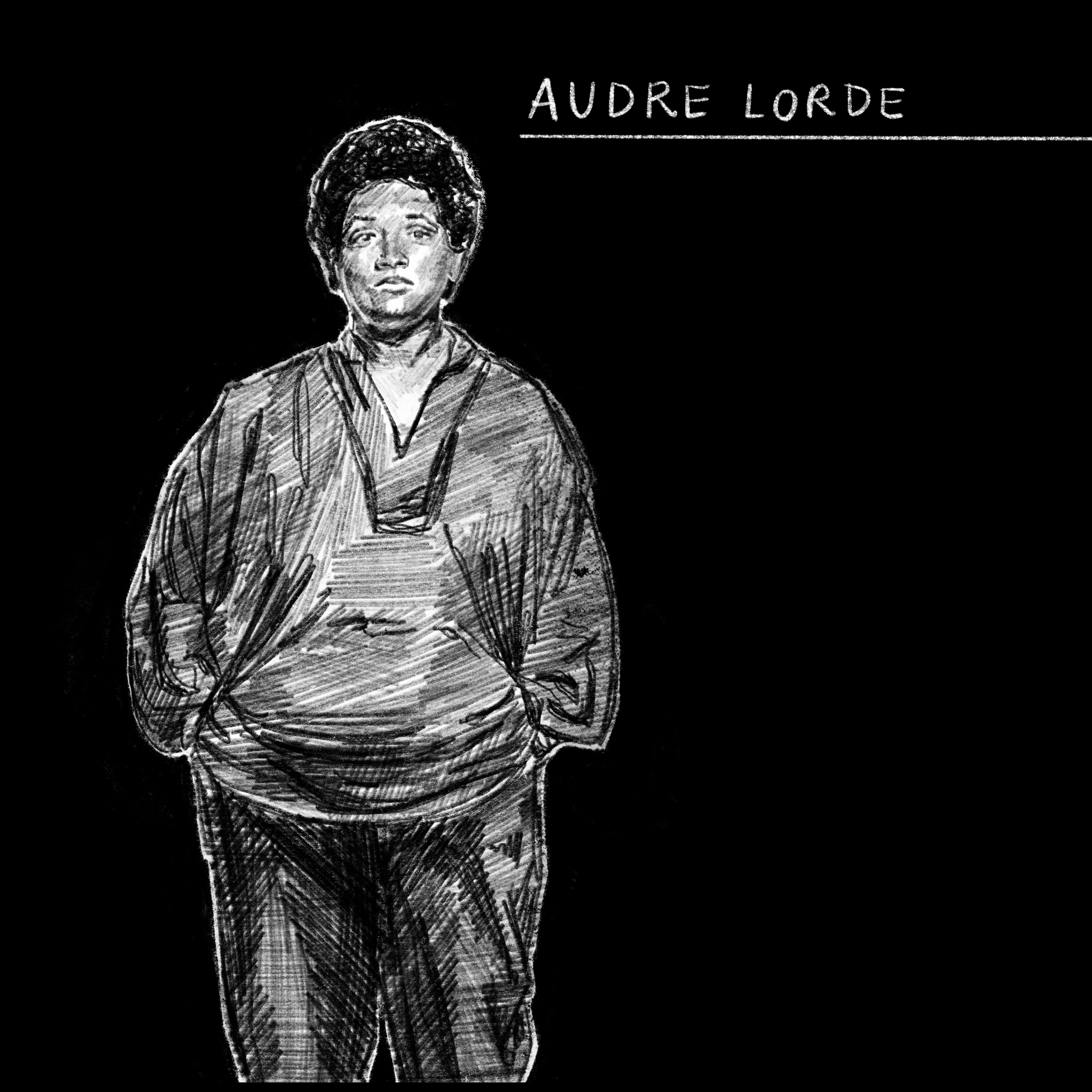 This self-described “black, lesbian, mother, warrior, poet” was born Audrey Geraldine Lorde in 1934 in Harlem to immigrant parents. Near-sighted and defined as legally blind, Lorde nonetheless taught herself to read at the age of four and memorized poetry from a very young age. Poetry was not a luxury, it was expression, a survival tool, “the way we help give name to the nameless so it can be thought.”

A graduate of Hunter College and Columbia University, Audre worked for many years as a librarian and was a visiting professor in Berlin. I love how she describes NYC living: “Having made homes in most parts of this city, I hang now from the west edge of Manhattan, and at any moment I can cease being a New Yorker.”

Rebelled against: racism and sexism, white supremacy and patriarchy

“Expecting a marginalized group to educate the oppressors is the continuation of racist, patriarchal thought.”

Impact: formed coalitions between Afro-German and Afro-Dutch women; founded a sisterhood in South Africa; was a co-founder of Kitchen Table Women of Color Press; and established the St. Croix Women’s Coalition

“You do not have to be me in order for us to fight alongside each other.”

“I will never be gone. I am a scar, a report from the frontlines, a talisman, a resurrection. A rough place on the chin of complacency.”