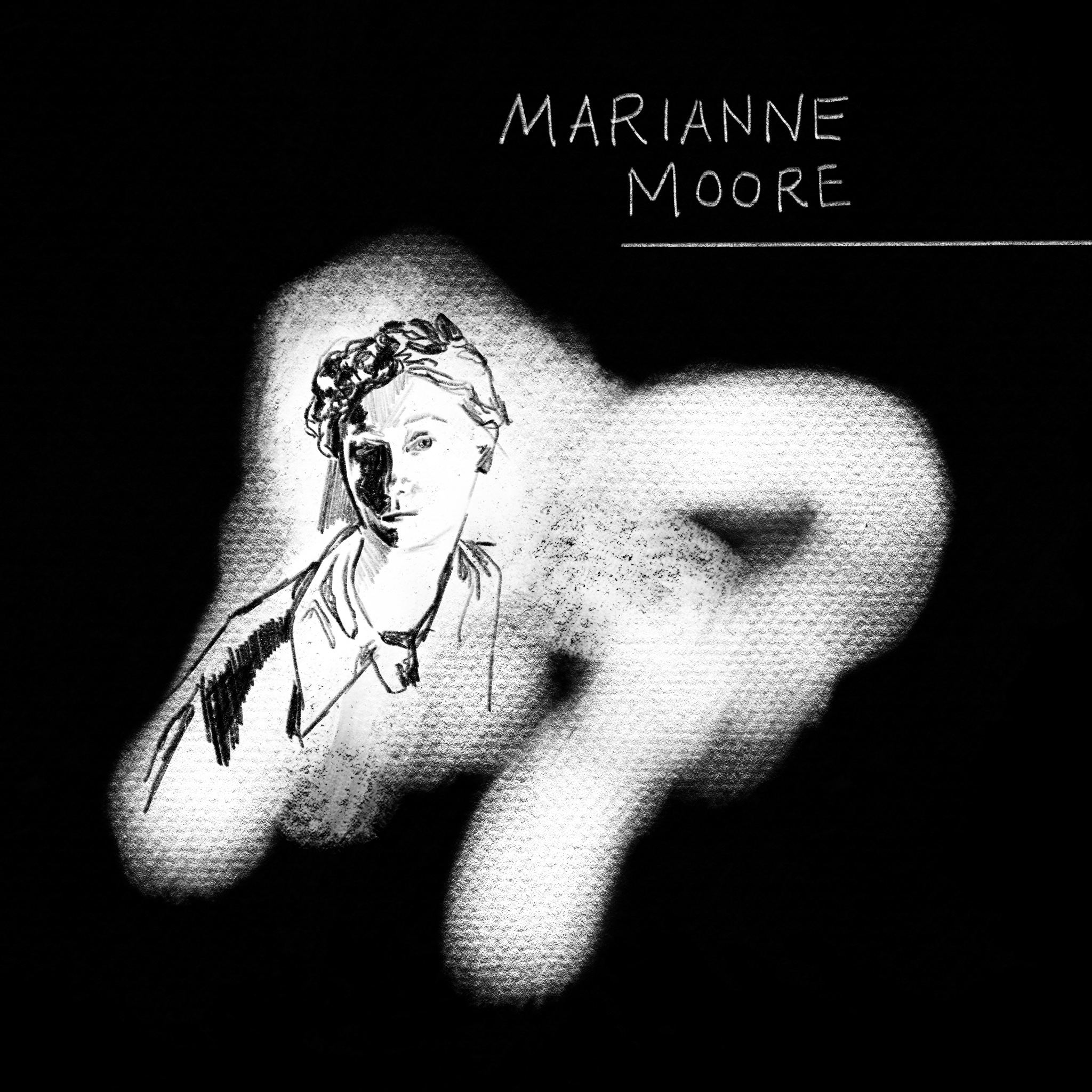 Today’s women of the map is what I love about this project: someone utterly unknown to me made visible. One complex and complicated, wholly self-invented and self-sufficient. Marianne Moore was a rockstar of modernist poetry at the time of TS Elliot, Ezra Pound, William Carlos Williams and Wallace Stevens, a well regarded editor and her “Collected Poems” won the National Book Award, the Pulitzer Prize, and the Bollingen Prize. Elliot proclaimed her “part of the small body of durable poetry written in our time” and John Ashbury was “tempted simply to call her our greatest modern poet.”

So why does nearly no one now consider her such? Maybe because her most famous poem, called simply “Poetry,” begins “I, too, dislike it.” It also includes the oft-quoted line “imaginary gardens with real toads in them.” She rather loved writing “data-dense animal poems.”

Her poems are often challenging to read. The language is abstract, precise, erudite. But she had another side, a sports loving, jeans wearing, advertising writing, All-American sensibility. She kept journals [swipe for her handwriting]. She wore a cape with accompanying black tricorn cap [swipe for that image!], had a trapeze in her apartment to help manage her scoliosis and threw out the opening pitch at Yankee Stadium in 1968.

When asked how she became a poet she replied “endless curiosity, observation, research and a great amount of joy in the thing.” She was – gasp! – an enthusiast. I imagine this played a bit lowbrow for the intellectual set and helped erase her from the literary cannon. To wit, here’s how she was remembered on the front page of the New York Times after her death on this day in 1972: “She was cheerful and optimistic and sometimes answered the telephone herself.”