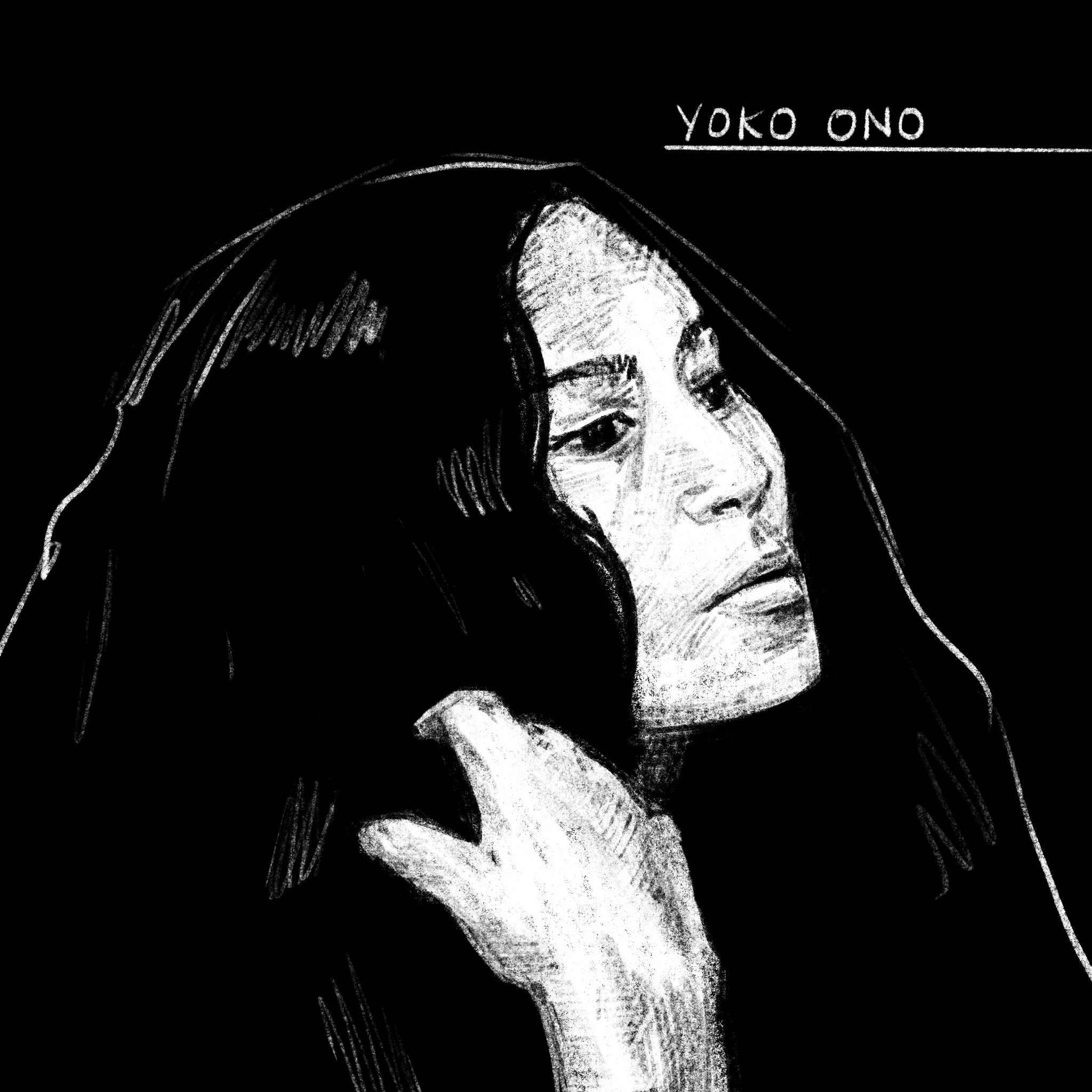 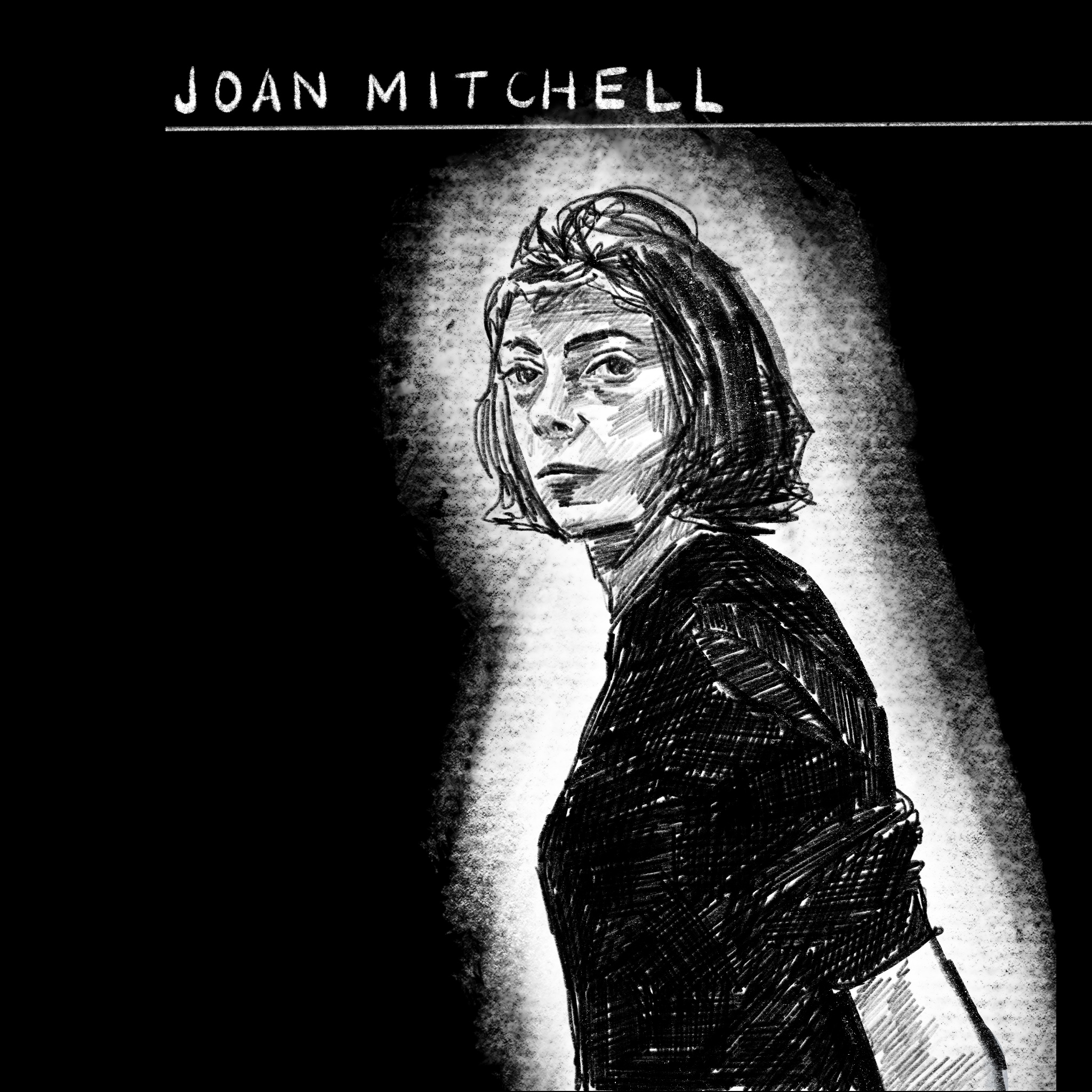 Apologies in advance to any Joan Mitchell devotees out on these streets [raises hand]. This post is going to be woefully inadequate. And it’s particularly annoying to me because when I think about this map, I think about the first two women I studied intently: Edna St. Vincent Millay and Joan Mitchell. I knew exactly nothing about Vincent. I read Joan as Joni. I’ve come a long way since.

For now, I will simply leave you with Regina’s sketch, my photos from the 2018 Cheim & Read exhibition, “Joan Mitchell: Paintings from the Middle of the Last Century, 1953–1962” and her fine, confident, painter self in the studio.

I dare you not to feel something.

“When I am working, I am only aware of the canvas and what it tells me to do. I am certainly not aware of myself. Painting is a way of forgetting oneself.”

Joan would have been 95 today. She has not been forgotten.

“Joan Mitchell looks to be the only artist of her generation, man or woman, who produced a big, abstract, painterly painting that can stand up to the best of de Kooning and Pollock. The legions of arrogant young men who swaggered into the Cedar Tavern have been eclipsed by this woman who probably had more self-confidence and certainly had a more abundant gift than any guy her age in the room.” 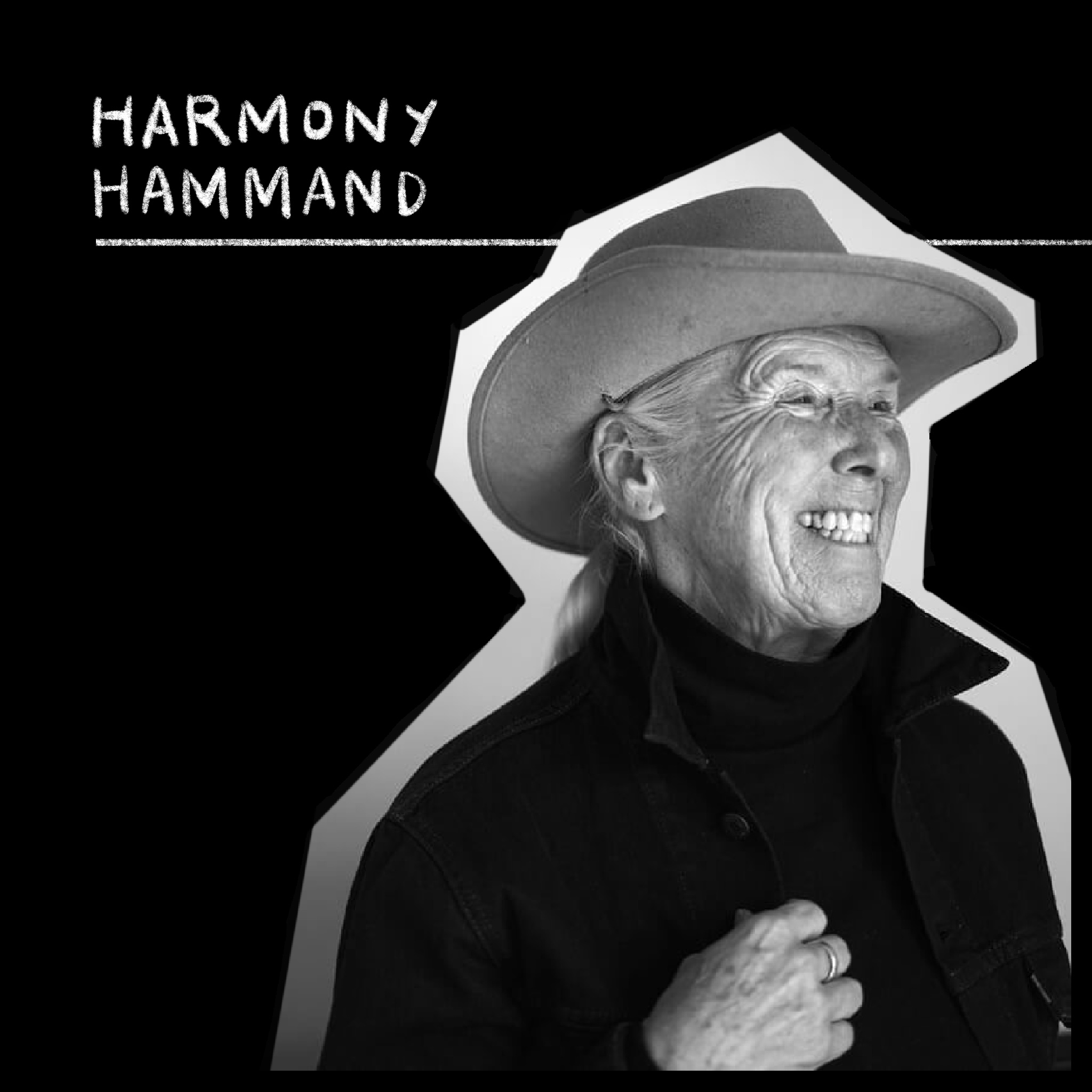 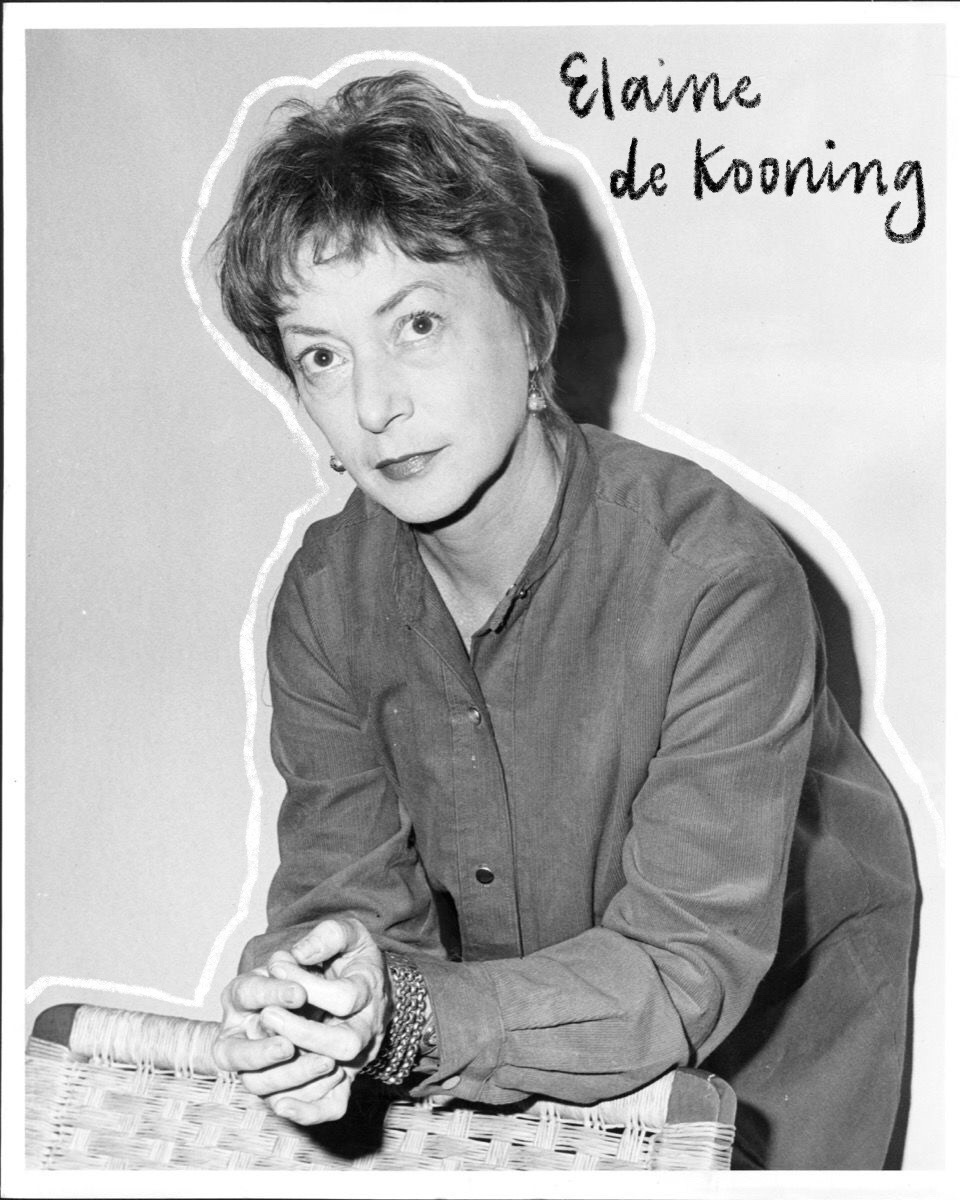 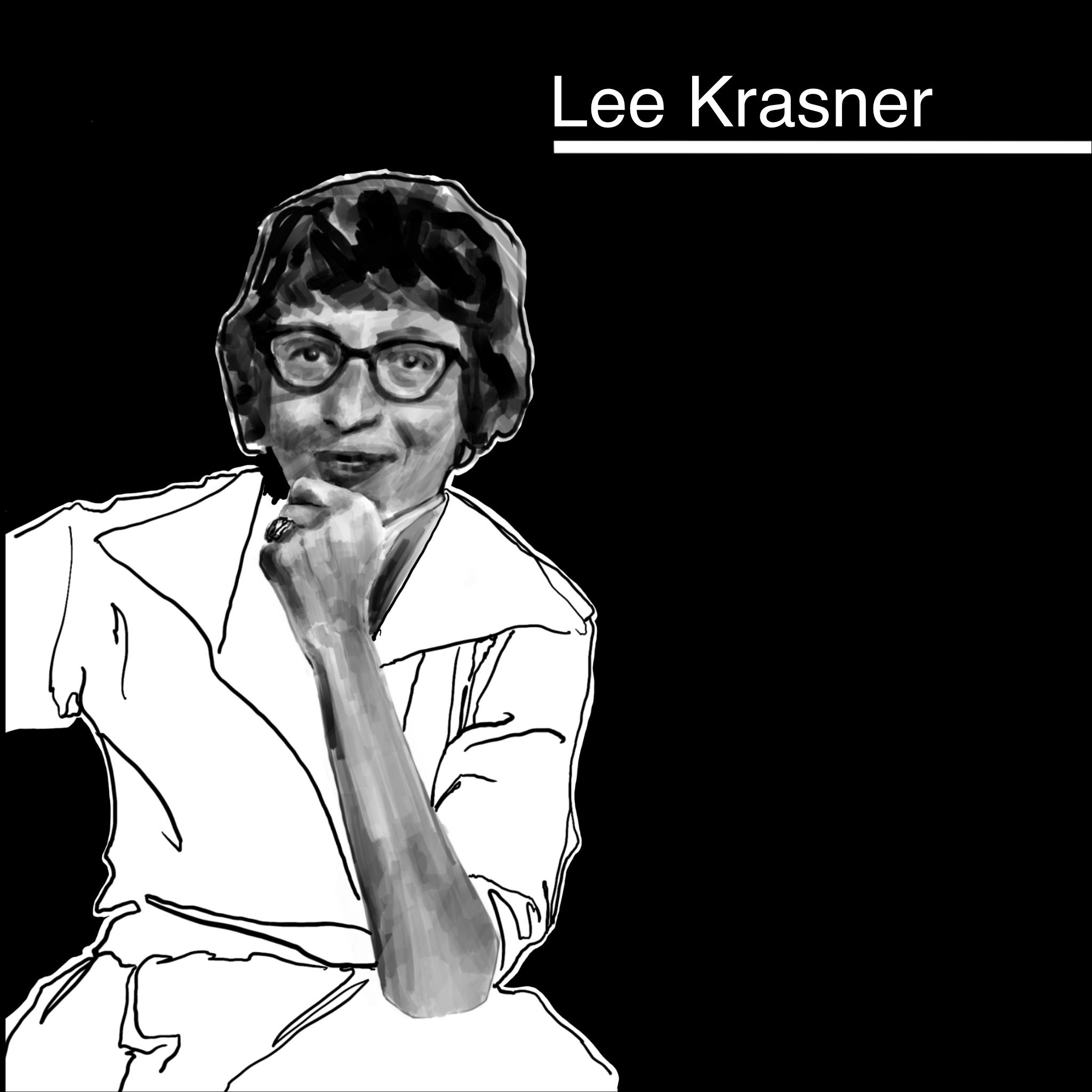 Here she is, the indomitable and prolific artist known as Lee Krasner. Born in Brooklyn on this day in 1908 to Russian Jewish immigrant parents, Lee changed American art.

It’s fitting I return to this project today because Lee’s story challenges the idea that women haven’t played an active role in history, except perhaps as help maids and villains. Correcting the record is fundamental to the City of Women and our efforts to change the maps.

Her story is utterly compelling, both as a woman and a painter challenging social norms. Lee was by all accounts “a marvelous pain in the ass” who “detested stupidity.” She was tenacious, driven, a forthright and stalwart accolade. There is little complication here, perhaps an odd thing to say about an artist who was the “mother courage” of abstract expressionism. But it was how she saw herself: “I was a woman, Jewish, a widow, a damn good painter, thank you, and a little too independent.”

She kept working, even when as a young student the great Hans Hofmann said to her, “This is so good, you would not know it was done by a woman,” as a WPA muralist finishing de Kooning’s work, relegated first to the “ladies union” and later to little more than Mrs. Jackson Pollock, later still as his widow. All along she simply wanted to be seen for what she was: a painter. “I painted before Pollock, during Pollock, after Pollock.”

Standing before her life’s work at the Barbicon earlier this year was unexpectedly emotional. I was gob smacked by her talent, the breadth of her work, its scale and boldness. And I was angry that we had been deprived of this genius all these many years. This is an artist who deserves to be known.

From The New Yorker | How New York’s Postwar Female Painters Battled for Recognition: The women of the historic Ninth Street Show had a will of iron and an intense need for their talent to be expressed, no matter the cost.